Have you ever felt like you were playing hooky? I remember Senior Skip Day – the amazingly intentional day that high school seniors don’t show up to school. Everyone knows when it’s going to happen – typically before finals. That was glorious. I had no issue with that. 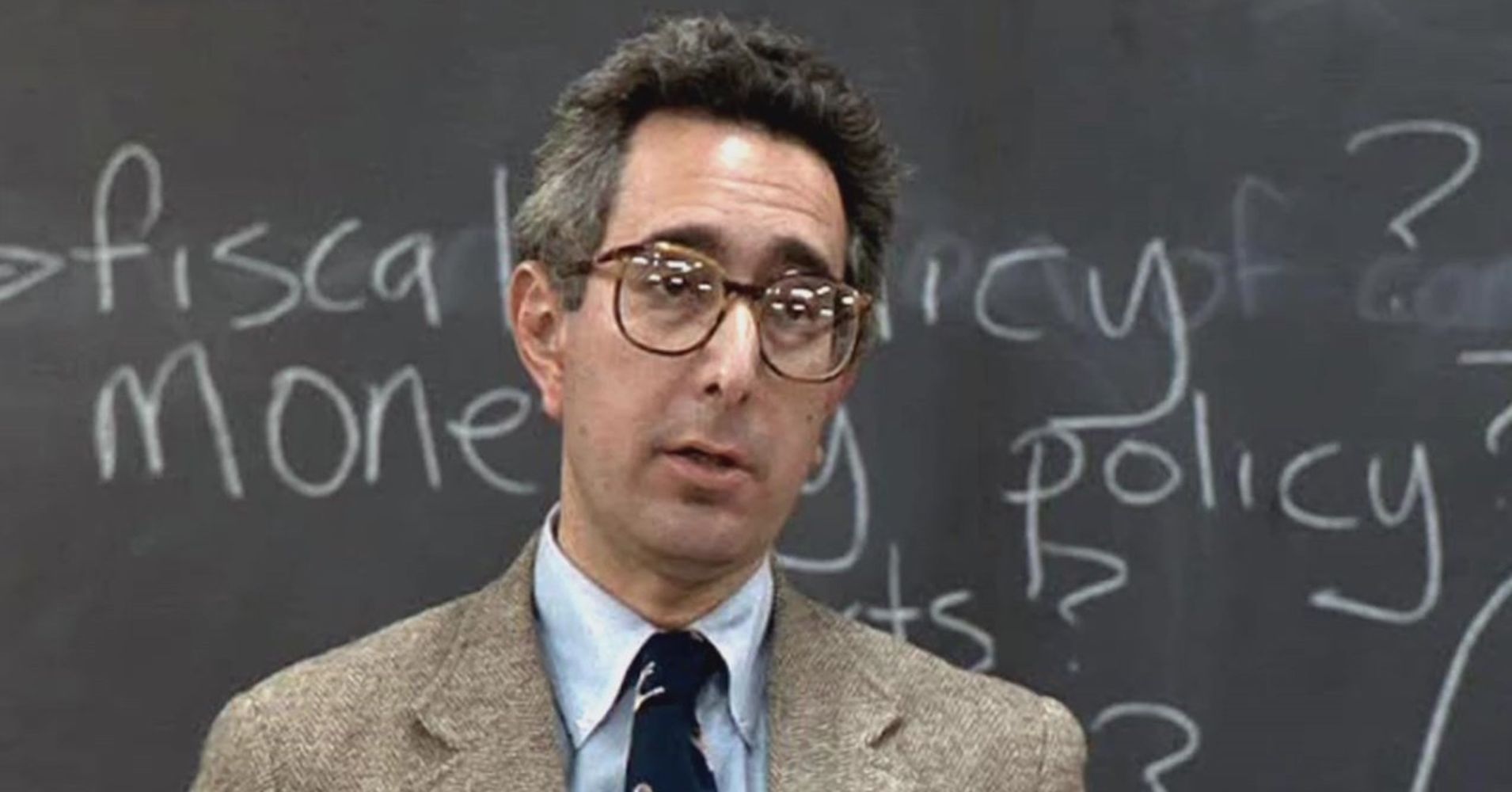 Playing hooky as an adult is a lot less fun, and I feel like it reminds me of all the things I should be doing that I’m not doing. Being sick isn’t really like playing hooky, but that definitely how I felt.

I’m a pretty healthy person – I don’t get sick often, however, the past year, hasn’t felt like that and I know it’s for a few reasons:

That shit will kill you. Stress impacts the immune system and how you respond to stimuli i.e. pathogens of illness and disease #vocabularyword When you’re stressed out, your immune system isn’t capable of reacting fast enough… in my head, I imagine a really bad fist fight with B cells (the body’s intelligence system) telling  T cells (the fighter cells that are released to combat illness) how to box the invading cells.

2. JP and I take care of ourselves differently

Since we moved in together in 2016, we have been able to time each other’s sickness. Gross, but true. I can tell when he’s coming down with something because he gets heavy congestion and he wears exhaustion constantly. Within a few days, especially if he’s been flying he will come down with a cold. Then within about 5 to 7 days, I get whatever he’s had.

His remedy to ALL illness is to drink a half gallon of orange juice with pulp… He prefers Florida Natural. He calls it “Healing Power of Citrus”… I don’t think he fully understands how Vitamin C works, but if it makes him happy and it has the placebo effect, then have it with the OJ. He does sleep a lot and that’s important, but there’s a lot of laying around in one spot, which can lead to more congestion and further infection. He needs to be cuddled and no matter how snotty he is, he has no issues rubbing face into mine.  It’s usually around this time that the germs start jumping to safety onto me.

My remedy is to drink a lot of water and some tea with some honey… or a lot of honey. Spicy soups are my go-to if I’m congested – chili paste is fantastic for the sinus. I go to bed earlier than my grandma-status, but I also try hard to not lay around because I’ll feel more exhausted if  I’m not mobile. While he needs cuddling, I need to be left alone – more than normal. Some of it is that I feel gross and I don’t want to share in the grossness, and some of it is that I’m not big on cuddling and touching in general and when I’m sick I really want to be left alone.

I’m sure people with children know what it’s like to have sickness pass through the house – when one child has something, it’s just a matter of time before the whole house has experienced it.

EVERYTHING has been washed. We’ve wiped down everything we could with bleach and when it was nice, we opened the windows to get fresher air inside.

While being sick isn’t the end of the world, last week felt like an eternity away and I couldn’t tell you were the days went.

My head felt like it was floating on Monday and Tuesday, which made focusing in night class or at work interesting. I wore a mask in class, which was cheered on by my classmates who all exclaimed they don’t have time to be sick…me neither. By Wednesday I could have coffee again and food tasted normal again. We went out for dinner for Valentine’s Day because my taste was back and I felt like I would be able to stay up a little later. Thursday proved that just because you can stay up late doesn’t mean you should. Friday was better – so much better. Saturday was good, but not enough for me to feel ready to go to hot yoga. Something about downward dog and almost 100 degrees doesn’t sound like a great time after being sick.

So Ferris, while he’s playing hooky he creates these opportunities for adventure. While I was sick and kept thinking about everything I needed to do, I also thought about how it had been a while since I had really slowed down. Sometimes being sick and drugged up on DayQuil I get philosophical and somehow Ferris Bueller’s Day Off seemed to be fitting.

Ferris says “Life moves pretty fast. If you don’t stop and look around once in a while, you could miss it.”

This semester is going to fly by. It’s almost March. I’m almost 29. Graduation really is around the corner. Getting sick, while terrible, reminded me that to be healthy – I need to slow it down. Getting sick was my body’s way of saying “Hey girl, relax. It’s ok to shift gears.”

There are eight more days in February, I’m not making promises that I’m going to be good at slowing down for the semester, but I’m going to try. I do still feel like my work list is forever long, and after talking with Alicia, we’ve decided we’re going to be perpetually tired until graduation in May. But hopefully the next time I get to play hooky, it’s for something good.