I figure life’s a gift and I don’t intend on wasting it. You don’t know what hand you’re gonna get dealt next. You learn to take life as it comes at you… to make each day count. – Jack Dawson, Titanic

It’s kind of fitting that the new year starts on a Monday, right? I mean how many of you have said “never miss a Monday”? How many have said “I’ll start on Monday”?

I feel bad for Monday’s because there’s such high expectations for them, there’s also disappointment because the weekend is over.

✔️ I wanted to compete and a I did that- three times. I wanted to come as close as I could to getting a National bid…I did that too. I could’ve gone to Junior Nationals.

✔️ I went back to school and made the merit list, which was the highest honor I could for the credits I was registered for. I was also inducted into two honor societies because of my academic achievements.

✔️ I wanted to grow coaching and make a direct impact on people’s lives. I knew and I still know that my style of coaching isn’t for everyone, but I’ve had the chance to work with almost 60 people in the first year and to me that’s pretty amazing.

By the middle of the year, I had added some other things added to my list.

✔️ I needed to find more emotional balance so I tried something new: I added regular hatha hot yoga and meditation to my routine. Since August, I’ve gone to about 45 yoga classes and finished 60 at-home mediation sessions through the Headspace app.

✔️ I wanted to run another 5K this fall. JP and I did that on Thanksgiving and I ran my fastest 5K: 25:58 with JP beating me by one second.

✔️ I wanted to run more. Perfect goal was working up to 10 miles a week, but that didn’t happen. What did happen: 13 weeks of more consistent running for a total of 78.02 miles. The last week slacked, but #holidays.

✔️ After getting used to my fall schedule, I wanted to find consistency with my added yoga and meditation. I found regularity with lifting, running, yoga and meditating. My routine fluctuates between 4-6 days of working out between 20-90 minutes because yoga is 90 minutes, but I won’t run longer than 20ish.

For this upcoming year, JP and I have talked about what we want to do together and separately. We’ve lived together for 15 months and we’re still working on doing things a part.

So together we want to:

I could probably add lost half an inch off my hips, but I also know that if I work towards the goals above, that I’ll be comfortable in my skin because I’ll be active in the ways I enjoy and I’ll be striving for balance – whatever that may be.

We didn’t make it to midnight, but in most ways, it was just another night where I got to make a fancy meal with my best friend that ended with a full bottle of wine and crawling into bed from exhaustion at 8:30. I was up at 6:50 and JP up shortly after. I’ve been reading and writing from bed and we’re going to start our day soon with breakfast and mimosas because we didn’t even bother to open the champagne last night.

Here are some of my photos to recap last year. I hope you go back through yours and then step forward. 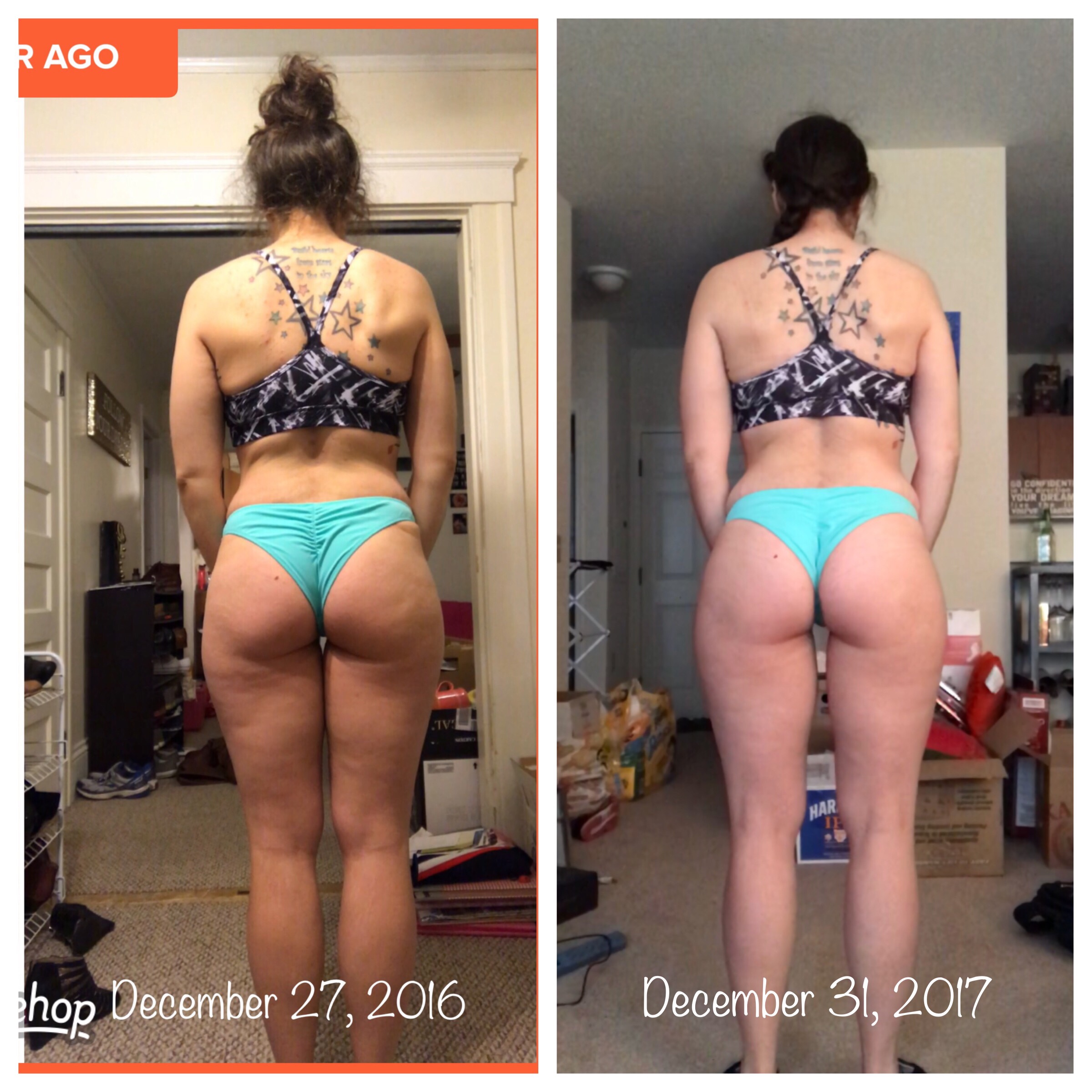 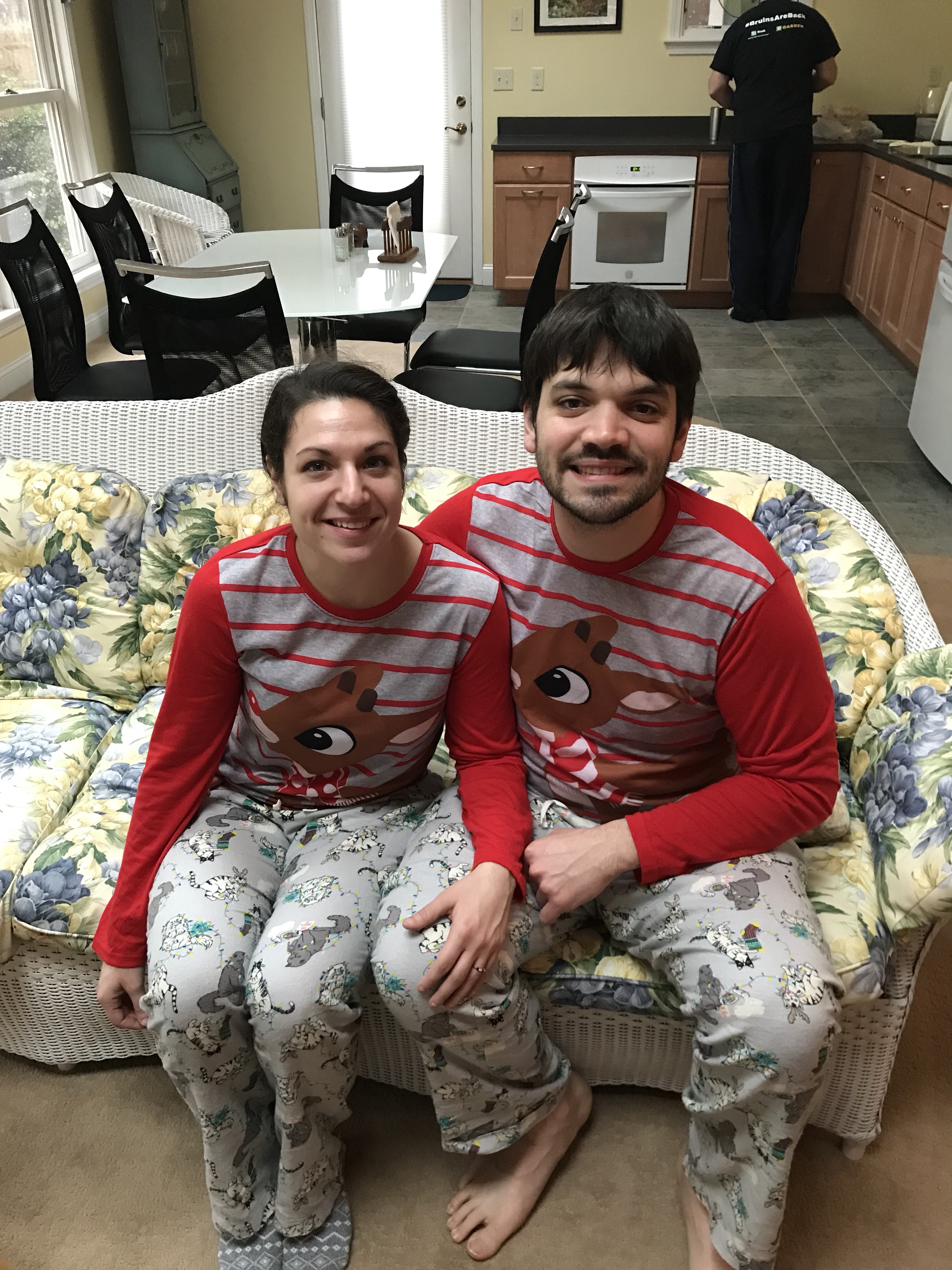 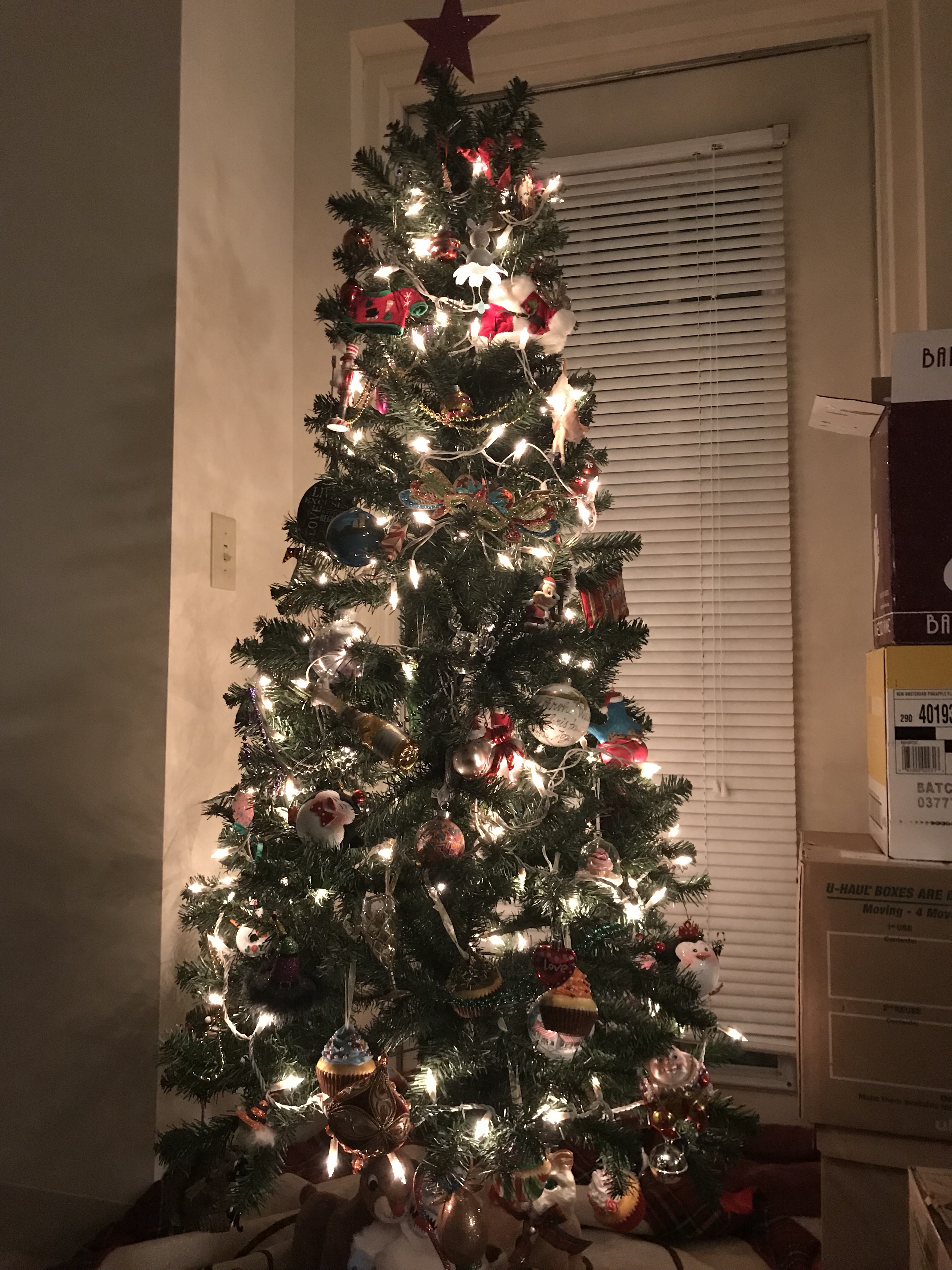 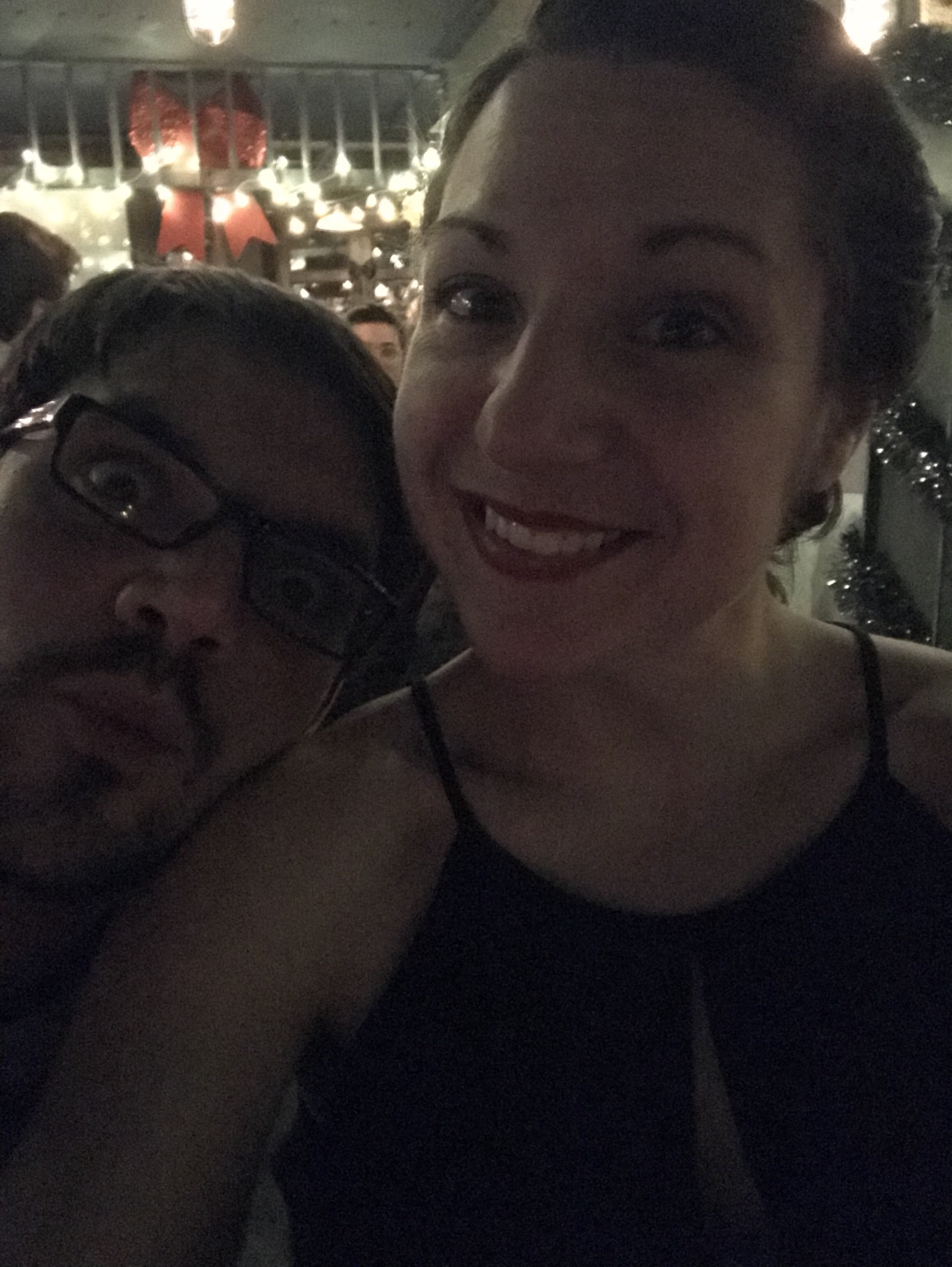 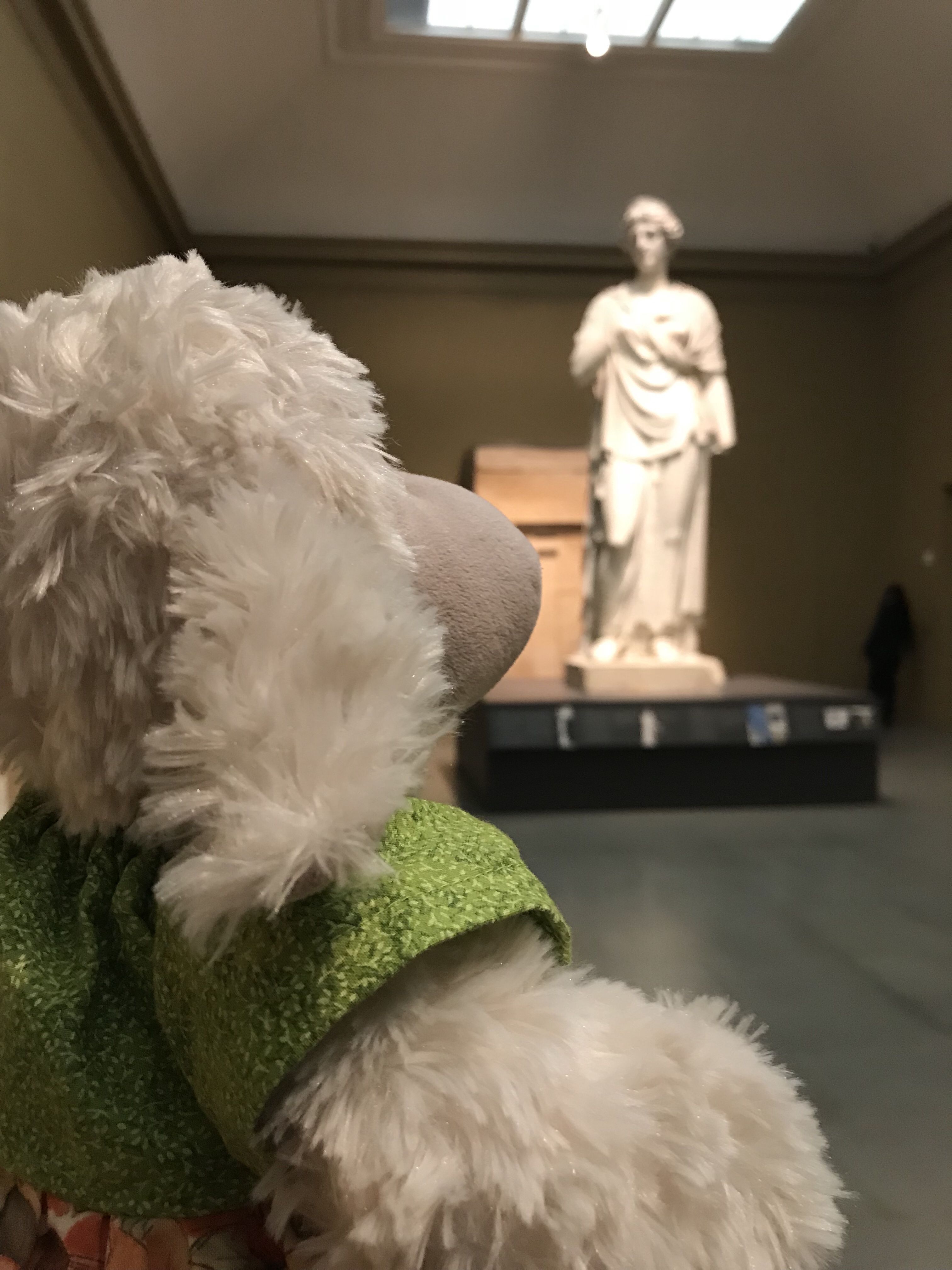 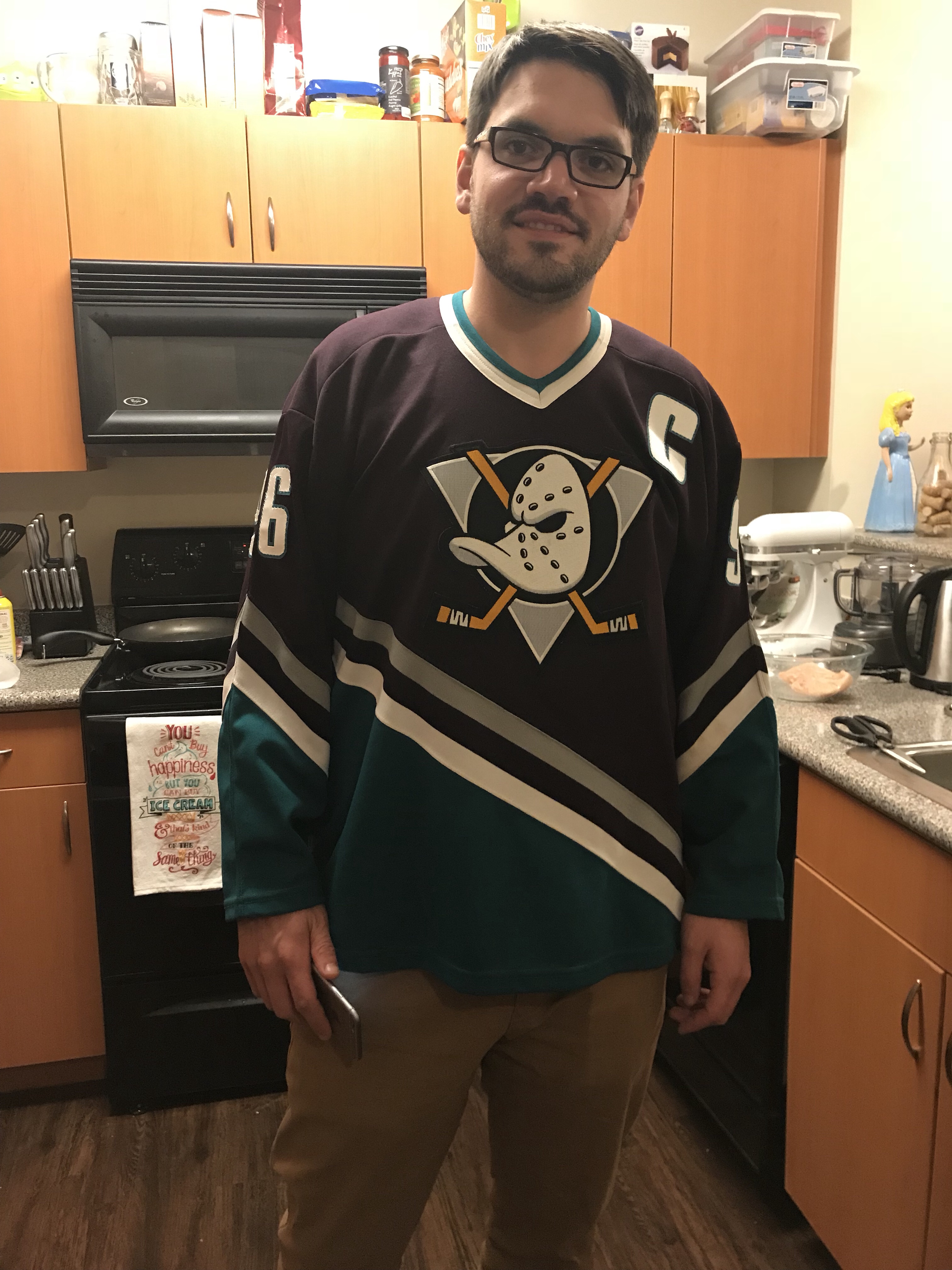 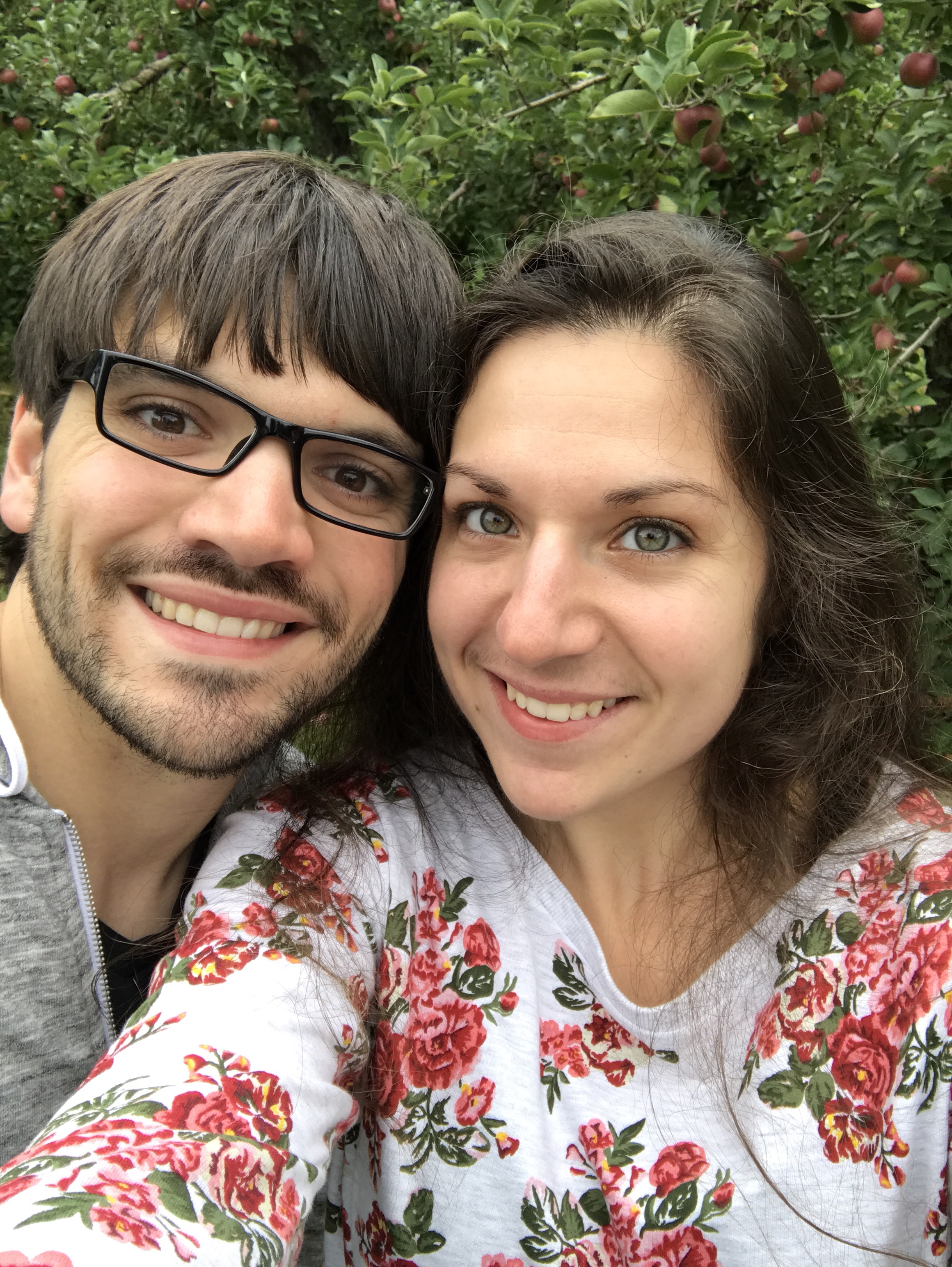 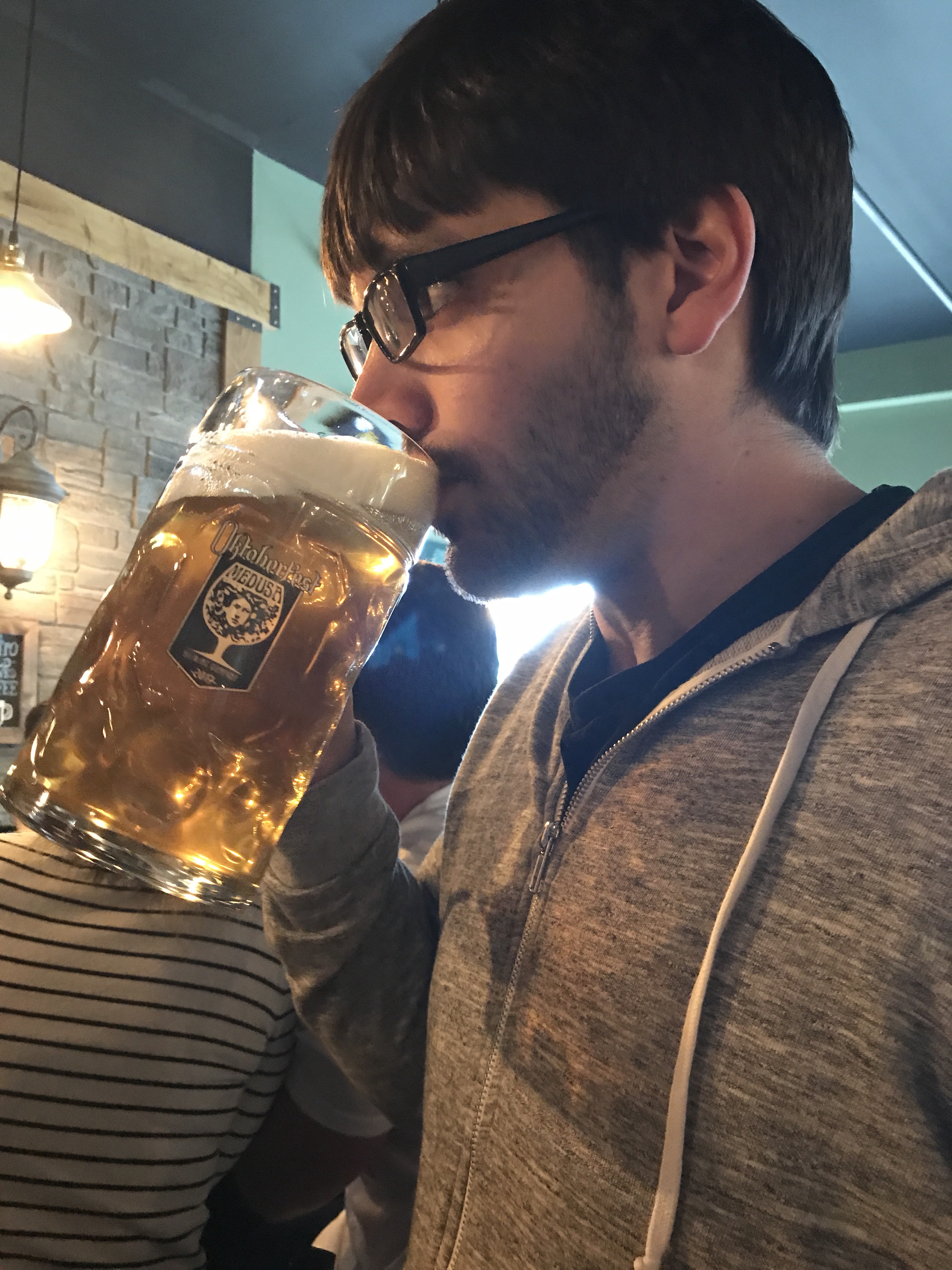 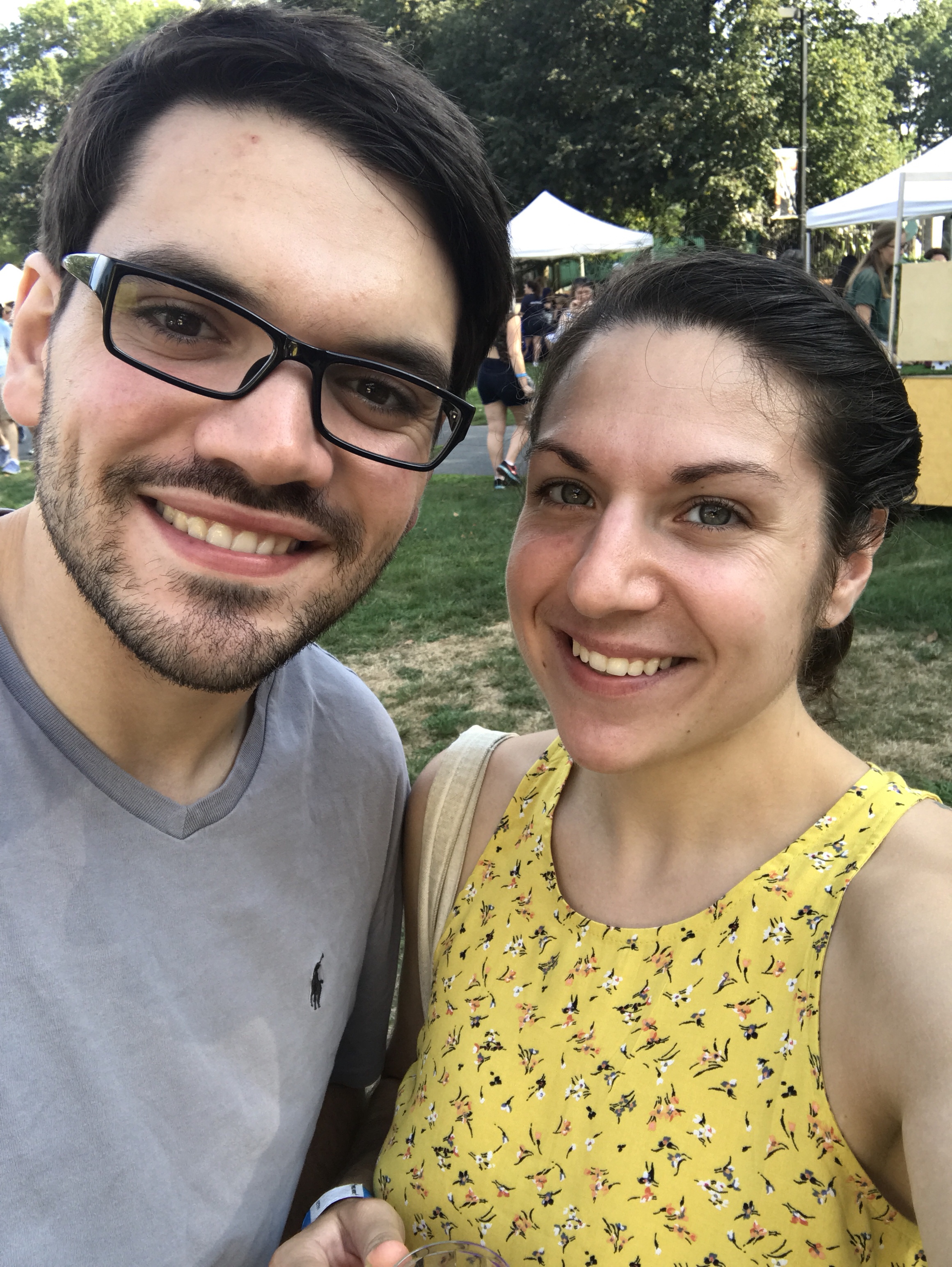 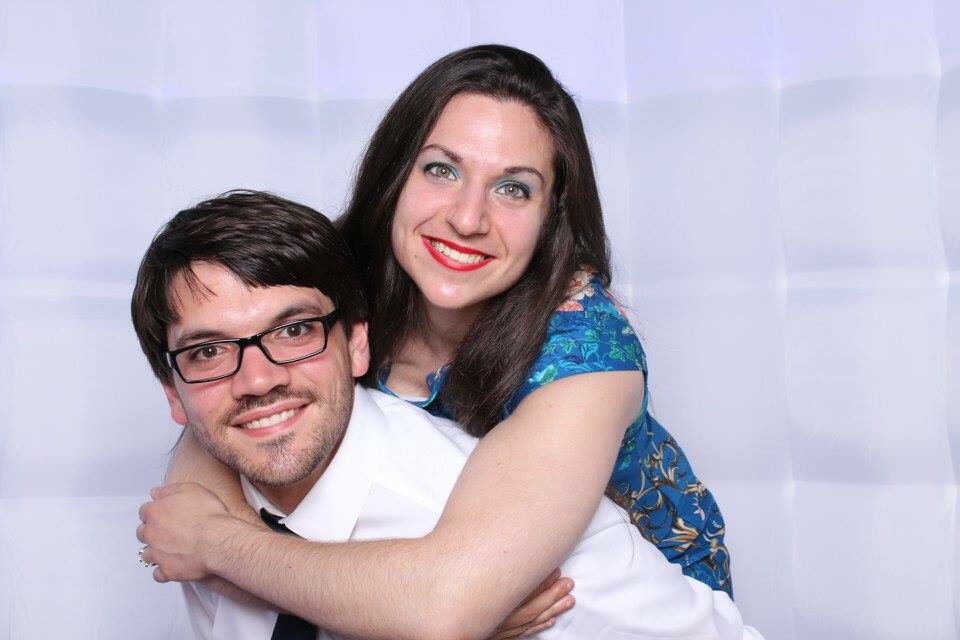 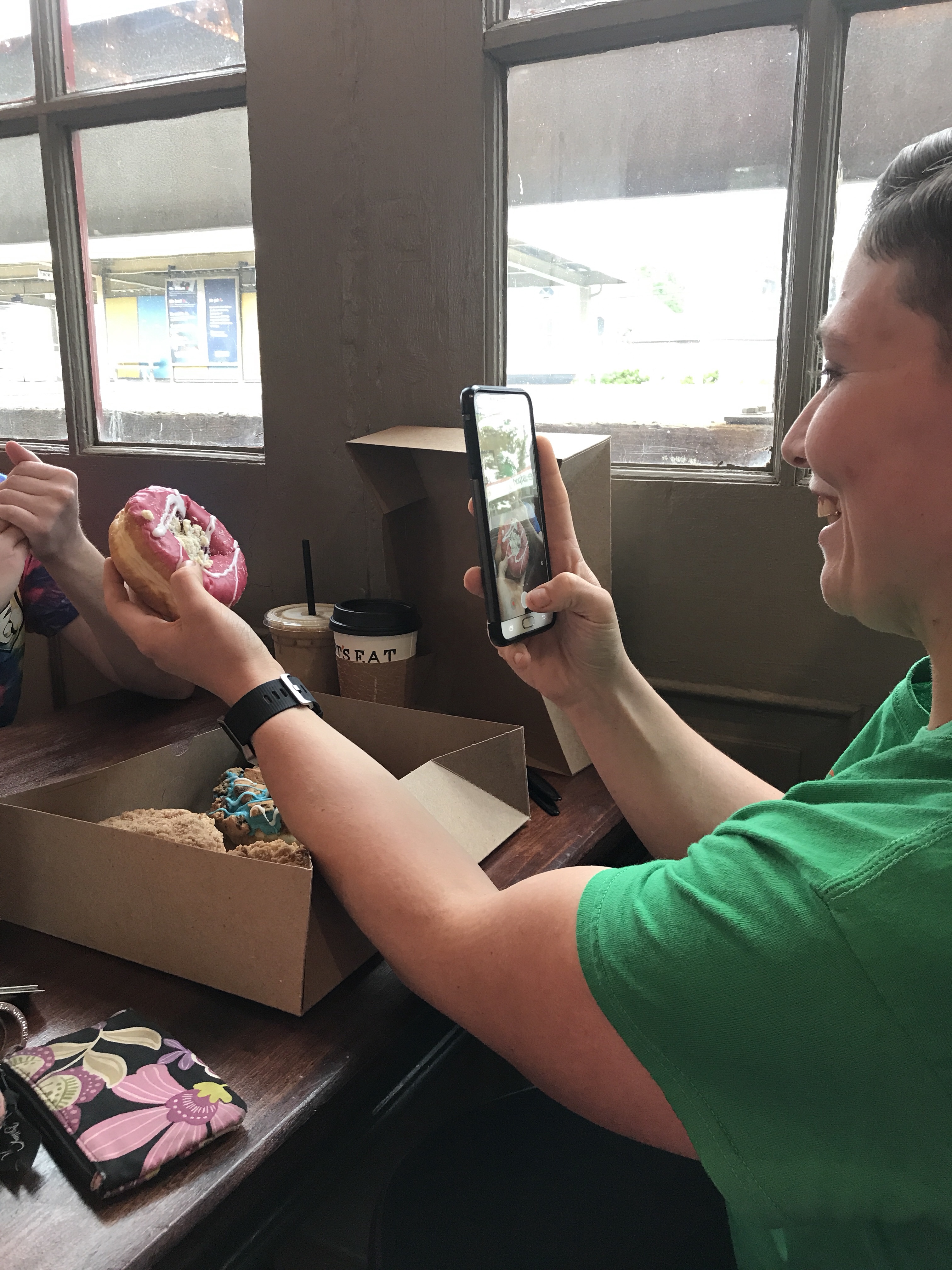 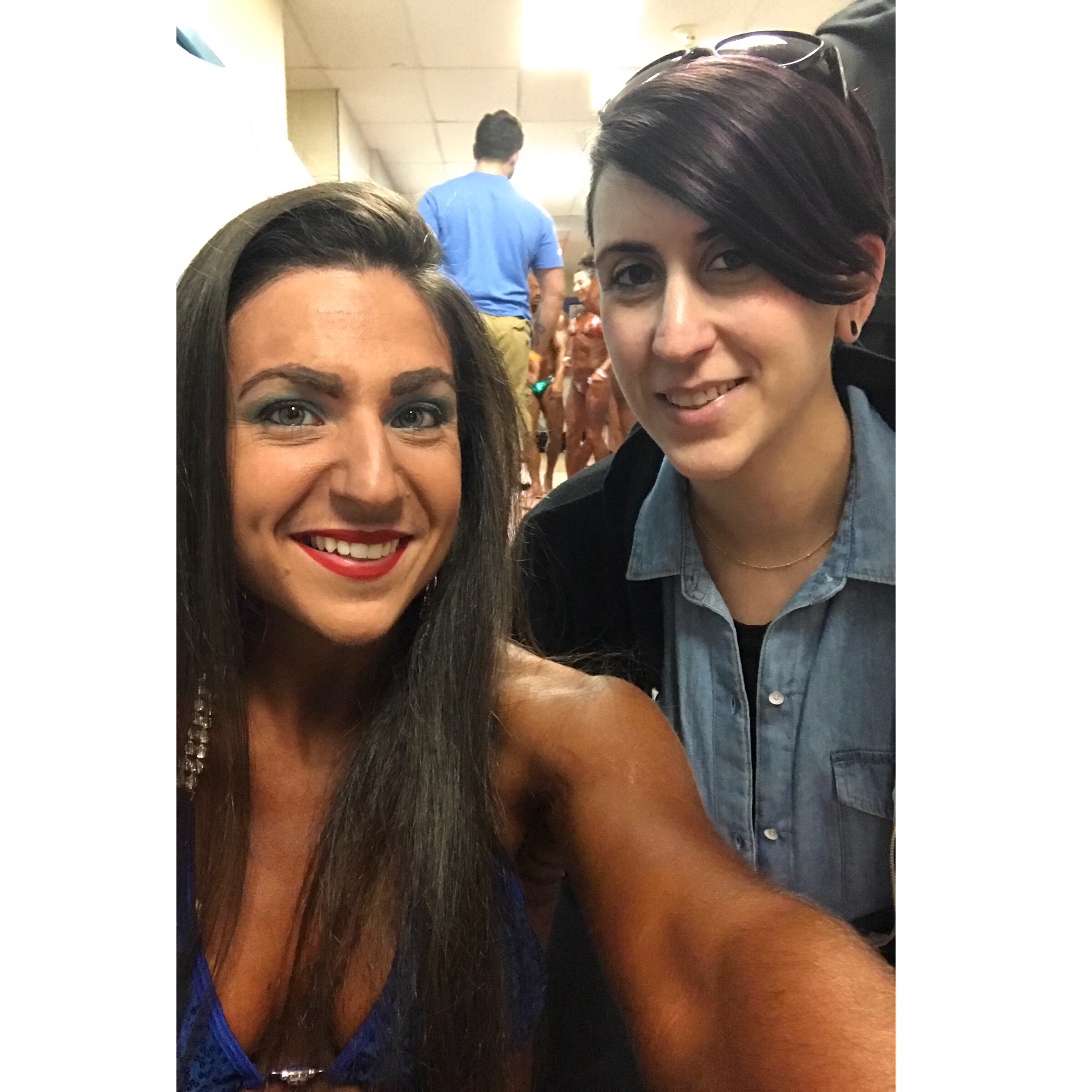